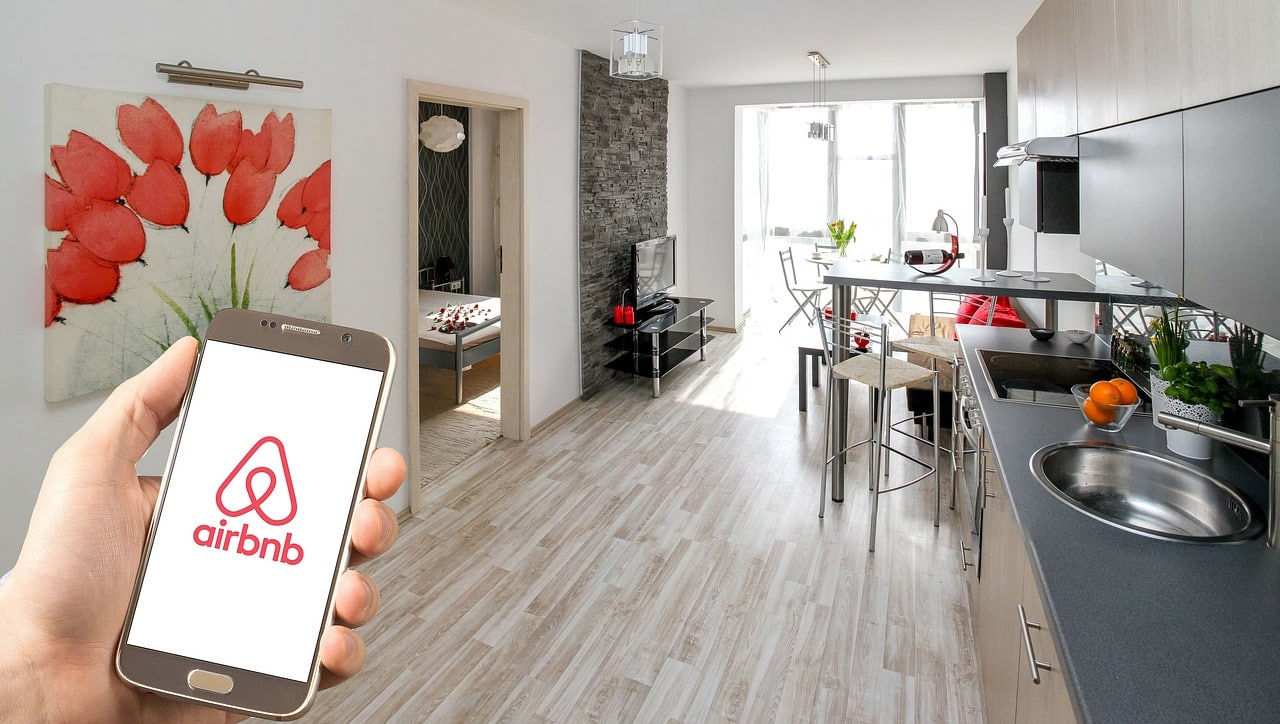 According to a recent survey, around 60% of Americans projected their concerns about Airbnb hidden cameras. Additionally, more than 12 percent from the same lot complained of actually locating a hidden spy camera in their Airbnb. Airbnb’s policy strictly advises to all of its members and hosts to respect each other’s privacy in every regard but apparently not everyone follows it.

It further prohibits the usage of any security cameras and other recording devices that are in or that observe the interior of certain private spaces (such as bedrooms and bathrooms), regardless of whether they’ve been disclosed.”

Given the number of Airbnb complaints in the same regard, it is quite evident that some hosts are simply not complying with the pre-requisites. So, to safeguard your privacy in the best manner possible, learn the basics to uncover hidden spy cameras in your Airbnb.

Step 1. Get familiar with random spy cameras and devices

Spy cameras are tiny devices that can easily be concealed across any particular spot or location. The smallest ones are known as pinhole cameras as they require a small pinhole for their placement. Most of the spy cameras are wireless, so the host need not bother much about their installation.

Step 2. Make all the inquiries with the Airbnb host

Before getting started with your search for hidden spy cameras in your Airbnb, it is always advisable to check first with the property owner. Make it a one on one conversation so as you can have a better idea about any suspicious acts in the same respect.

Some hosts may be honest and admit to a hidden camera. Others may not be honest but will likely seem uncomfortable with the question. Observe their reaction and act accordingly.

Step 3. Do all the required investigations during the check-in process.

Once you check in to the property, thoroughly search for any suspicious electronic devices around. See if you come through any unknown brand for wall decors and electronic devices. You can either use a flashlight to unveil any reflective camera lenses.

Search through the air vents as most hidden spy cameras get placed there only. Report the host in case you find any such suspicious device or equipment around.

Step 4. Use a spy camera detector or app to trace the Airbnb hidden cameras.

Specific wired spy cameras may not get detected using this technique. So, it would help if you used customized spy camera detectors in the same respect.

Most spy cameras hold the capability to do a recording in the night via night vision infrared rays. The infrared rays stay invisible to naked eyes, but you can still track them with your smartphone’s help.

Once it’s dark enough in your surroundings, put on the camera while scanning the entire room. Check for all the small lights that are visible to your Smartphone screen.

Most Airbnb owners are permitted to install security cameras outdoors. Still, they have to disclose the same before agreeing on the rental service. On the other side, no Indoor cameras are allowed within private spaces like bedrooms and bathrooms.

Hence, it’s always mindful of going through the property details while having a detailed look at the photos. Similarly, you must file a complaint against the host if any unauthorized usage of spy cameras comes to your attention.

Step 5. Report to the concerned authorities

Once you locate an Airbnb hidden camera, simply photograph the detected spy camera or device. Once done, you can unplug or remove it from its location. Take another picture of the removed device and note down all your observations in the same respect.

Get in touch with the rental service with immediate effect while sending them the required photos and documentation. You must now contact the Trust & Safety team from Airbnb, who will provide you with new accommodation and will look into this matter further.

You can easily trace and locate a hidden spy camera in your Airbnb by following the steps mentioned above. Still, its always recommended to check the reviews and ratings of the rental service from previous customers before deciding in the same respect.

Additionally, do check other blogs on our spy camera category to get familiar with spy cameras. Remember, there is no knowledge that is not power.

Can someone spy on you through your phone camera?

How To Find Hidden Spy Cameras In Your Airbnb 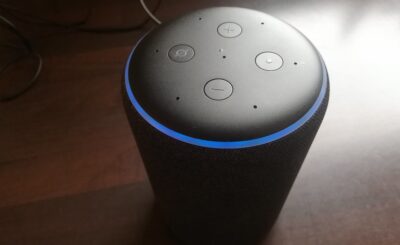 How to Connect Blink Camera To Echo Show 5 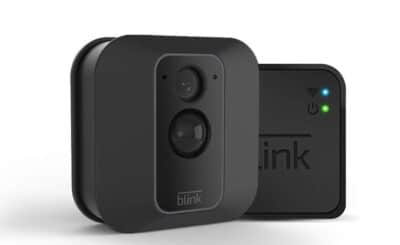 How to Mount Blink XT2 Camera

How to Secure IP Camera ?