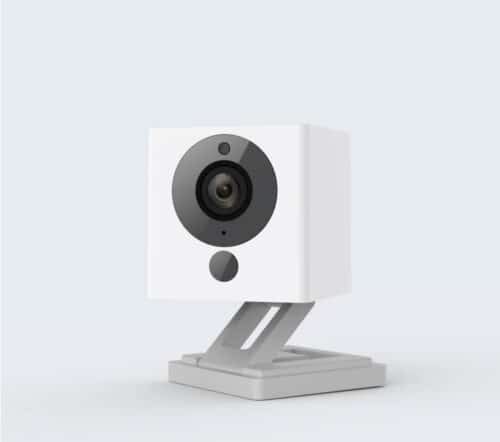 Even though the Wyze security camera comes affordable, it never compromises on the quality part.

While sporting a 1080p HD video quality, infrared night vision, and amazing two-way audio, it gives some stern competition to all of its cost-effective counterparts in the market.

If we look down to the cost part of the Wyze security cameras, most of the camera models are easily available within the $20 range. That said, let’s take a deep dive into the overview of some of the best security cameras around.

Reviewing the video quality of the Wyze security camera

Hereby we will look into the video quality of the Wyze cam and Wyze Cam Pan. Speaking of the Wyze Cam, it boasts some amazing video quality with 1080p HD quality, infrared night vision and a two-way audio system.

On the other side, the Wyze Cam pan is a notch better in terms of its video quality and it also costs $10 more than the Wyze Cam.

Besides carrying the 1080p HD video quality and other features similar to its cousin, it brings upon a 360-degree panning feature.

Other exceptional features of the Wyze security camera

You may not find many security cameras around that would give you free local and cloud storage and that’s where the Wyze security camera is a sure shot winner.

The video that gets captured by the camera automatically gets saved into the cloud storage.

The same footage will stay there for 14 days but as the cameras come along with an inbuilt Micro SD card storage, you can transfer the same files to your computers.

If you compare the same facility with the very famous Ring cameras, you got to pay a standard subscription charge for the same.

You won’t find any trouble while integrating your Wyze security camera with Alexa or Google assistant. Furthermore, these cameras work with IFTTT so you can further create some amazing automated actions from your device.

On top of that, you have the Wyze sense security sensors that ensure full proof of security and safety to all your assets and belongings.

This could be the only aspect where you may have to compromise a bit while using your Wyze security camera. The motion detectors cannot differentiate between a human, animal or a moving object and you may find a bit of trouble that way.

Still, if you are using these cameras mostly indoors, that won’t be much of an issue. So, if budget isn’t an issue, you can opt for other cameras with better motion detection features.

The Wyze security camera needs to be plugged into a power outlet to get along with its functioning. So, if you haven’t had a power outlet near the preferred location, go for other wireless camera options instead.

On the other side, if the availability of the power outlet isn’t an issue, this is surely the best available security camera within this price range.

Once you have bought a Wyze security camera, you can utilize the free-of-charge motion capture feature that facilitates you with a 12-second long video clip.

On the other side, if you want to extend the duration of the available video clips, you may have to go for a $1.49 per month plan for the complete motion picture facility.

So that means if you want to capture the full motion of a certain activity, you will have the complete video clip available with you.

The Wyze security camera comes with another amazing feature known as the ‘Activity zones’.This way, you can select the zones with the area under surveillance that requires the most attention.

So, you can pick what areas you need to pay focus on or ignore while your Wyze security camera is functional. Cool, isn’t it?

No matter if you are controlling the Wyze security camera or reviewing the cloud storage facility, the app goes through every given task with some great perfection.

Furthermore, the app performance goes to the next level once you set up the IFTTT triggers.

Wyze security cameras are your go-to security device if you are looking for the best security cam under a budget. Besides carrying some amazing features, the cameras are highly efficient and performance-driven. 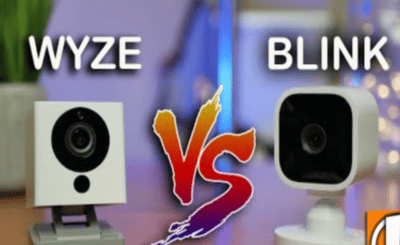 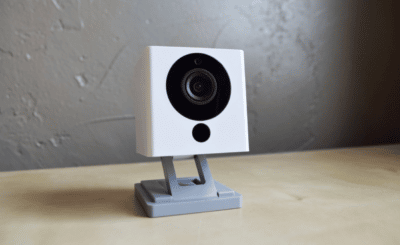 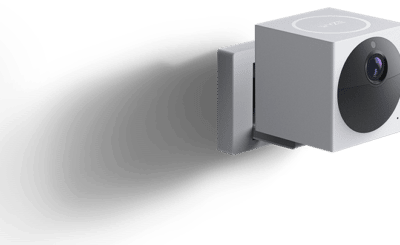 How to Setup Wyze Cam Outdoor