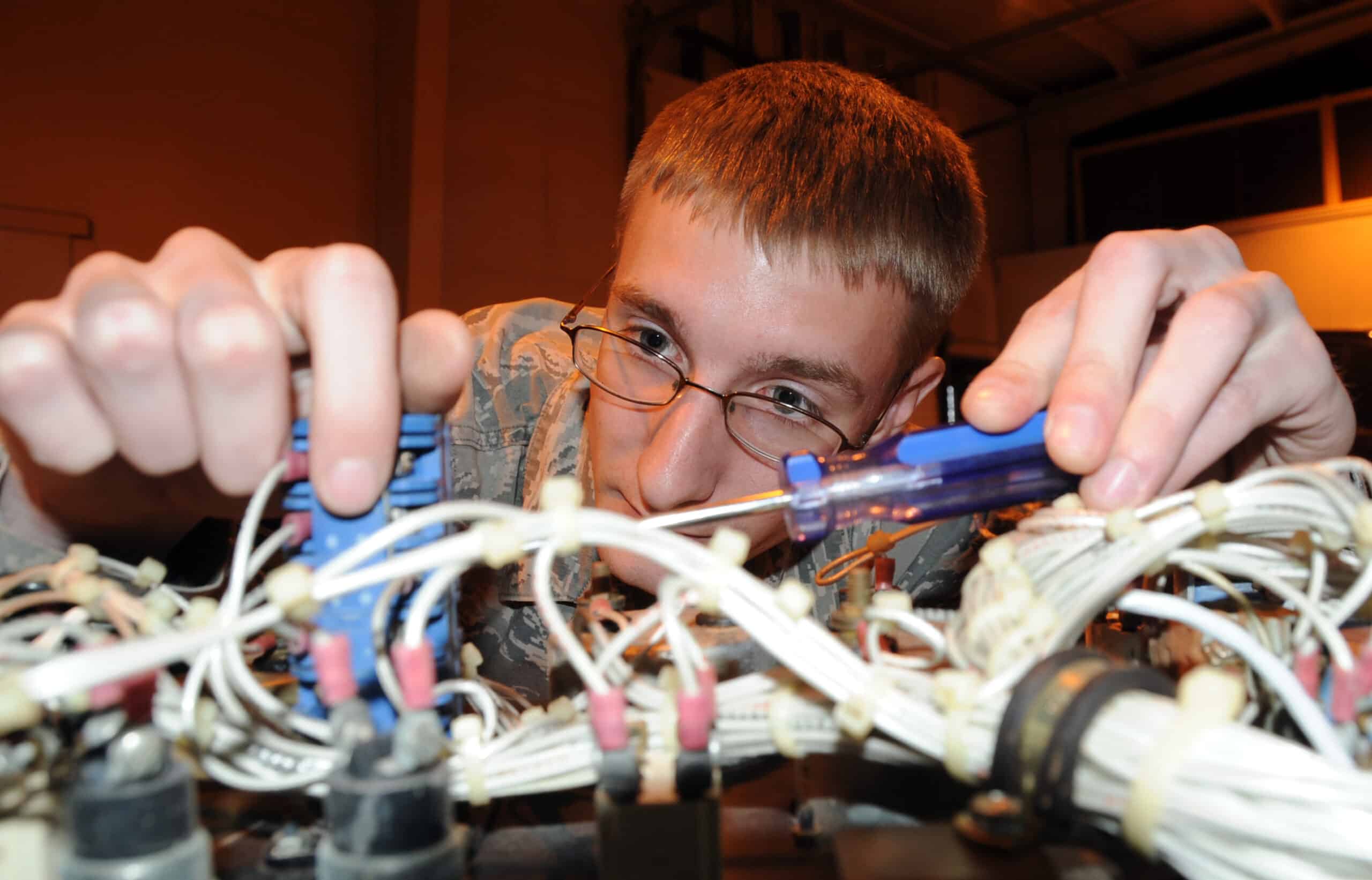 Up until now, security cameras were coming with all the attached wires and cables. Now, this is where connecting the same cables, and wires proved to be a big pain for every user.

With technological advancement stepping in almost every domain, these wired security cameras have now been replaced by their wireless counterparts.

Still, if you have already bought a wired security camera and thinking of turning it into a wireless version, you can do it via the following steps.

Look out for the video ‘out’ jack

Check out the back of the camera while looking for the ‘video out’ jack that is coated with a yellow ring.

Connect the video cable to the security camera

Now gently connect one of the ends of the video cables into the ‘video out’ jack of the camera and the other end to the ‘video in ‘ jack of the wireless transmitter. Please check that the same must also be coated with yellow color and clearly labeled.

Switch on the camera and transmitter

You now need to turn on both the camera and the transmitter. By now, the camera must be able to send video signals and images to the transmitter that would then transmit the same signals to the receiver via radiofrequency.

Establishing a connection with the monitor

Once you are done with the same process, you now need to create a connection with the monitor.

To get along with the same process, carefully connect the ‘ video out’ jack of the wireless receiver with the ‘video in ‘ jack of the monitor.

You will most probably find the receiver’s jack at the backside. Still, do check the details on the device for the same as it may differ according to the respective manufacturer.

Turning on the monitor and receiver

Once been through with the previous process, you are now required to turn on the monitor and the receiver while setting the monitor to its proper video channel.

The same setting must be labeled as ‘Input’ or ‘ Video’ on the device.

Now tune in the wireless receiver as per the instruction given in the user manual for the device. Please keep it going until the same gets synced with the wireless video transmitter.

You can now see the images transmitted by the camera on the monitor’s screen.

We have just mentioned the best and easiest ways of turning a wired security camera wireless. Stay tuned for all the latest news and views about your favorite security devices and products.

how to power wireless security cameras

how to hack into a wireless security camera

Can You Make A Wired Security Camera Wireless 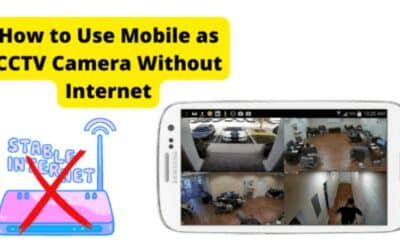 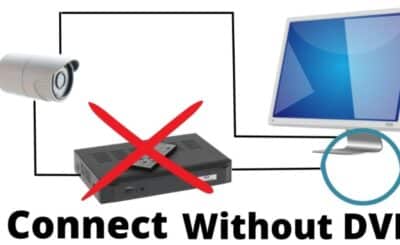 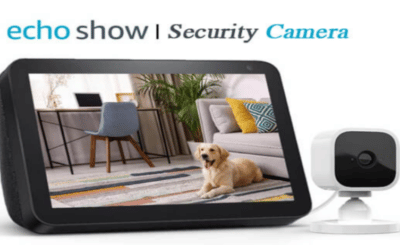